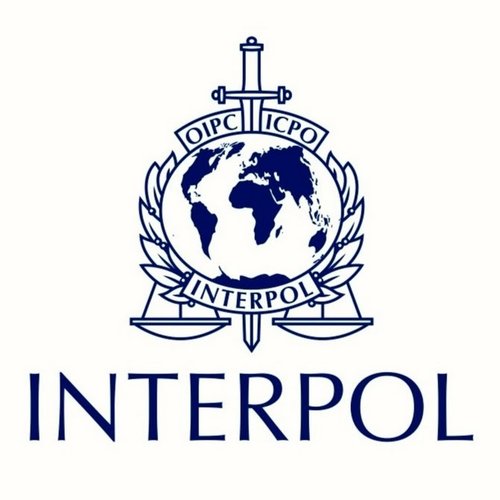 The treaty signed between MORPHO and INTEROL forecasts that MORPHO provides some innovative biometric solutions and technical support so as to reinforce the global security. This partnership requires INTERPOL to be provided of automatic systems of biometric identification, provision of ultra sophisticated security solutions for the upcoming Complexe Mondial INTERPOL pour l’Inovation (CMII), as well as a collaboration in the field of security at borders.

This partnership of five years also stipulate that MORPHO equips INTERPOL of its high technology of facial recognition, an additive tool for criminal identification.

Both the organizations as well as other main partners shall work together in order to internationally set some standards and good applications. This interaction will aim at reinforcing efficiency and security at borders with the use of biometrics, and facing the challenges of the gradual number travelers and its threat.

Ronald K. NOBLE Secretary General of INTERPOL has explained, it is imperative to use the expertise and support from the private sector by setting up partnerships such as the one with MORPHO.

Philippe Petitcolin the CEO of MORPHO, clarified: “ This new partnership focuses on backing up the efforts we have been making for 10 years now to support INTERPOL , in its fight against borderer criminality, by supplying advanced biometrical solutions’’

“Considering our leadership and our experience, we are well qualified to help INTERPOL and its State members, ensure a good security at their borders.” Mr. Petitcolin added.

Since 1999, INTERPOL has been using Morpho's Automatic Biometric Identification System (AFIS), allowing police officers                    Member States to carry out checks and identify those sought internationally through INTERPOL's global network.                    As part of the partnership, this system will be replaced by AFIS                    Morpho's latest generation, whose features have been improved and will allow even faster searches.

DYS Morpho is specialized in biometrics, authentication, digital security, data analysis.Social Responsibility Morpho DYS is located in the heart of the culture of the company Morpho.